Board games: explaining modern board games to non-gamers 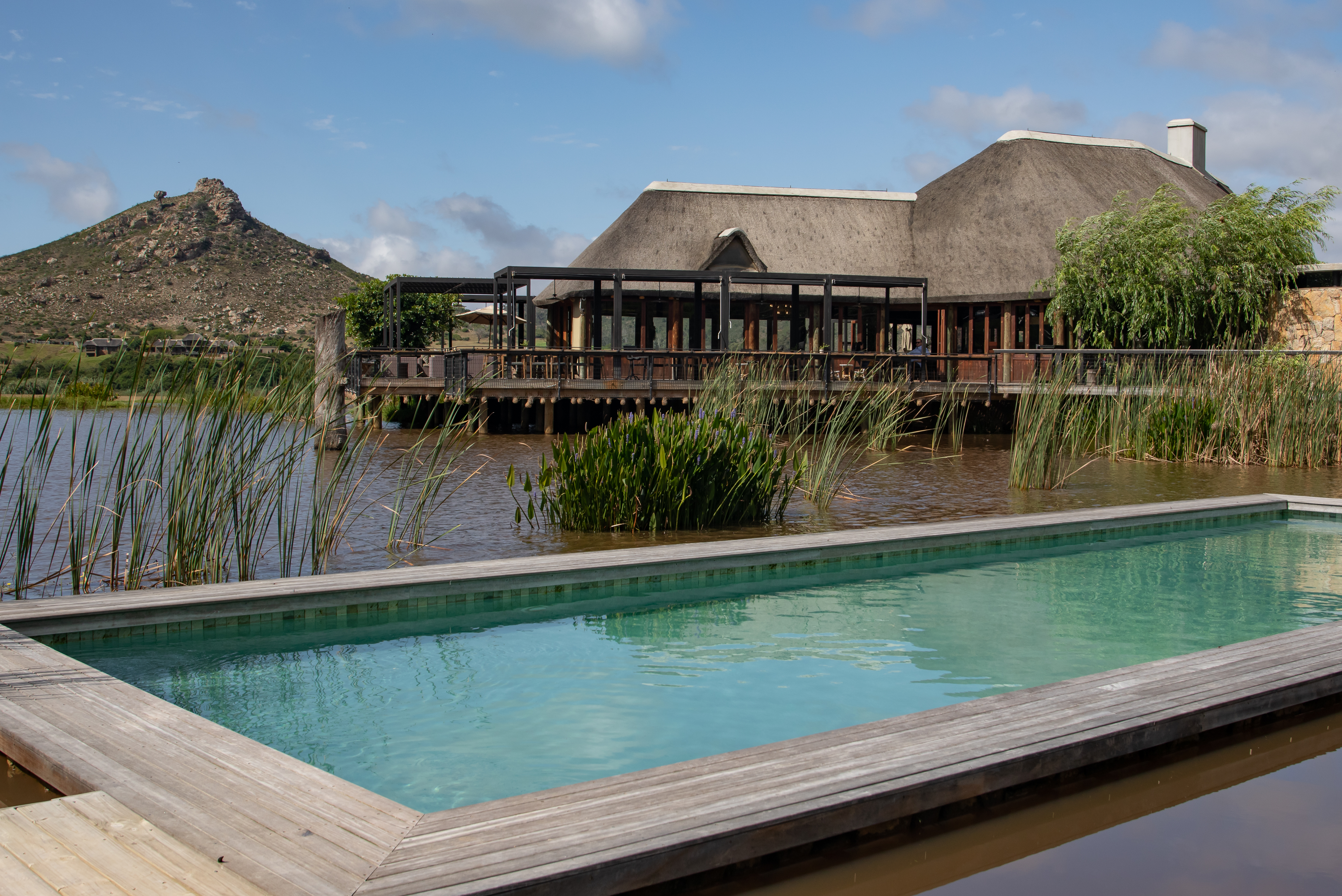 Your hobby is what?

How many times have you heard this question?

Your hobby is what? Do you play board games? Are you kidding?

When I began to be fascinated by these modern Eurogames, I received a lot of funny looks from people, including my wife, my brother and my sister. His reply was “Ok, if that’s what you want to do … I’ve never heard of the settlers from Catan or Carcassonne”. What they did not understand is that an underground community is developing around these games.

For the last half year or so, I had to do a description of what this community affectionately calls Eurogames. They have many names, none of which are known to the general public: board games for adults. modern board games, designer games, German games or Ameritrash games. None of these explain it well to the non-player. It really puts you in a deeper hole.

We don’t actually play “board games” like you think. In fact, we play modern designer games from Europe. They are usually quite complex and take several hours to play. Usually no one is eliminated, so everyone has a really good time. They tend to be more interactive and attractive, yada yada … Right. Now your eyes have gone glassy and you look like a board game snob.

When presenting games, it is important to touch a nerve. Asking about Monopoly is usually my first answer. This is a game that everyone is familiar with. They understand that it is a more complex game than the average 7-year-old can handle, which has aspects of fiscal responsibility, limited resources, cards, and strategy. They also know that there are no trivia questions, movie quotes, pictures, or word matching. Well, we have a starting point. You are dealing with a game that is mildly serious and may last more than an hour.

Then I go to the other end of the spectrum, chess. Again, this is a game that almost everyone has seen or played at some point. Heck, it even appears in the first Harry Potter book. They understand that this is a deep strategy game that many play and only a few master. They also know that they are ONLY two players and those who watch must be very, very quiet … like golf. They are probably also aware that if you are good at chess, most respect you and consider you smart.

Now you have your two extremes.

This is a third game that is more complicated and closer to the standard modern board game. And everyone is quite familiar with it. The thing to keep in mind with this game is that not everyone has had a positive experience with it. It tends to be long and drawn out with two sides fighting until the wee hours of the morning, while the eliminated players go and watch TV or eat snacks and watch the clock.

In fact, it can be said that many of the adult board games are like “Risk on steroids”. But, people really enjoy them and most of the time everyone plays for the whole game. These games are strategy oriented. You have the opportunity to shape a country or landscape, manage an economy, manage energy infrastructure, or run political careers or micromanage small businesses.

Unlike typical board games, the Risk board looks like a map of the world, with areas that have value. This looks a lot more like a Eurogame than Monopoly, where all you do is go round and round in hopes of landing on GO. o Free Parking.

Also, you can talk to them about the images of the games. This is something that really appealed to my wife. When he saw the level of art involved with Ticket to Ride, he was very interested. Carcassonne is similar: the art is more like a cartoon, but the city is built on the fly. It is very rewarding to see the final city once it is finished.

Have you ever played video games?

This is a really good jump because most 30-year-olds have, at some point, seen a real-time strategy (RTS) game on a PC. They may have played Warcraft, Age of Empires, Rise of Nations, Command and Conquer, or Civilization. Or they may have played games like The Sims, SimCity, Railroad Tycoon, and Roller Coaster Tycoon. If so, they are already in! These are the prime PC games of the modern board game.

These names are familiar to PC gamers. They created games like Civilization. SimCity, Railroad Tycoon, Doom, Quake, Roller Coaster Tycoon. One of the cool things about designer board games is that the designer of a good board game can become a star in their own right.

If you know the names of the PC designers, you can share your enthusiasm for Klaus Teuber, Alan R. Moon, Richard Borg, and Andreas Seyfarth. They must understand respect.

If you miss the note with the names of the designers, just remove these two names and you should get a nod of acknowledgment. Blizzard has released several games (all successful, by the way) such as Warcraft, Diablo, and Starcraft. They are also responsible for the online multiplayer game World of Warcraft. ID is the game company that broke down the doors to first-person shooter with Doom, the most downloaded shareware of its time.

If you’ve dared to talk about PC game companies, you can make the logical leap to Adult Board Game Companies. These three companies should be at the forefront of the discussion. Most of the “hit” games come from these. Oh, and don’t forget Mayfair with Settlers of Catan.

Many PC games are board games too

And they land squarely in the genre of modern board games. This is what some players call Amertrash games. But, they are games that you can point to that might appeal to non-players. Point them to Fantasy Flight Games. For example, they will recognize Starcraft, World of Warcraft, and Doom. They will also be familiar with Age of Empires and Railroad Tycoon. It really shouldn’t be a huge leap to take them to Puerto Rico, Ticket to Ride, Memoir ’44 or Power Grid.

What you don’t want to do

Unfortunately, when people think of board games as a hobby, and have never tried it, an image pops into their heads … it’s a bunch of geeky guys with greasy hair in a basement or back room with dice in fun shapes. , a lot of metal figures and a lot of paper. This image also usually involves someone yelling “Shoot my fireball +3 at the hill troll for 2d damage … roll on initiative” What?

They had a friend at some point who was in Dungeons and Dragons. This crowd is always portrayed in the same way as trekkies.

You also don’t act like a snob about how your games are better than their old games from when they were younger. This will simply turn them off.

The best defense is a good offense

Just keep a couple of games in the trunk of your car or on hand. When the opportunity arises, offer to take it out and show it off. Let them see the rules, play the game, maybe even give it a try. If you like it, great! If they don’t, good. You gave it a good chance and shared the gems with one more person.

Not everyone is going to be a fan

The one thing in all of this that you can’t forget is that you can’t please everyone all the time. Personally, converting my wife was not a hard sell. He loves puzzles. However, my sister and her husband, on the other hand, run in completely different circles than mine and I don’t think they will ever try a Eurogame. I could get them to try Pizza Box Football, but that’s where it will end. My brother could be converted at some point.

Don’t let it bother you. Just keep talking about it and we’ll eventually create a few more addicts together! Keep playing the best games in the WORLD! 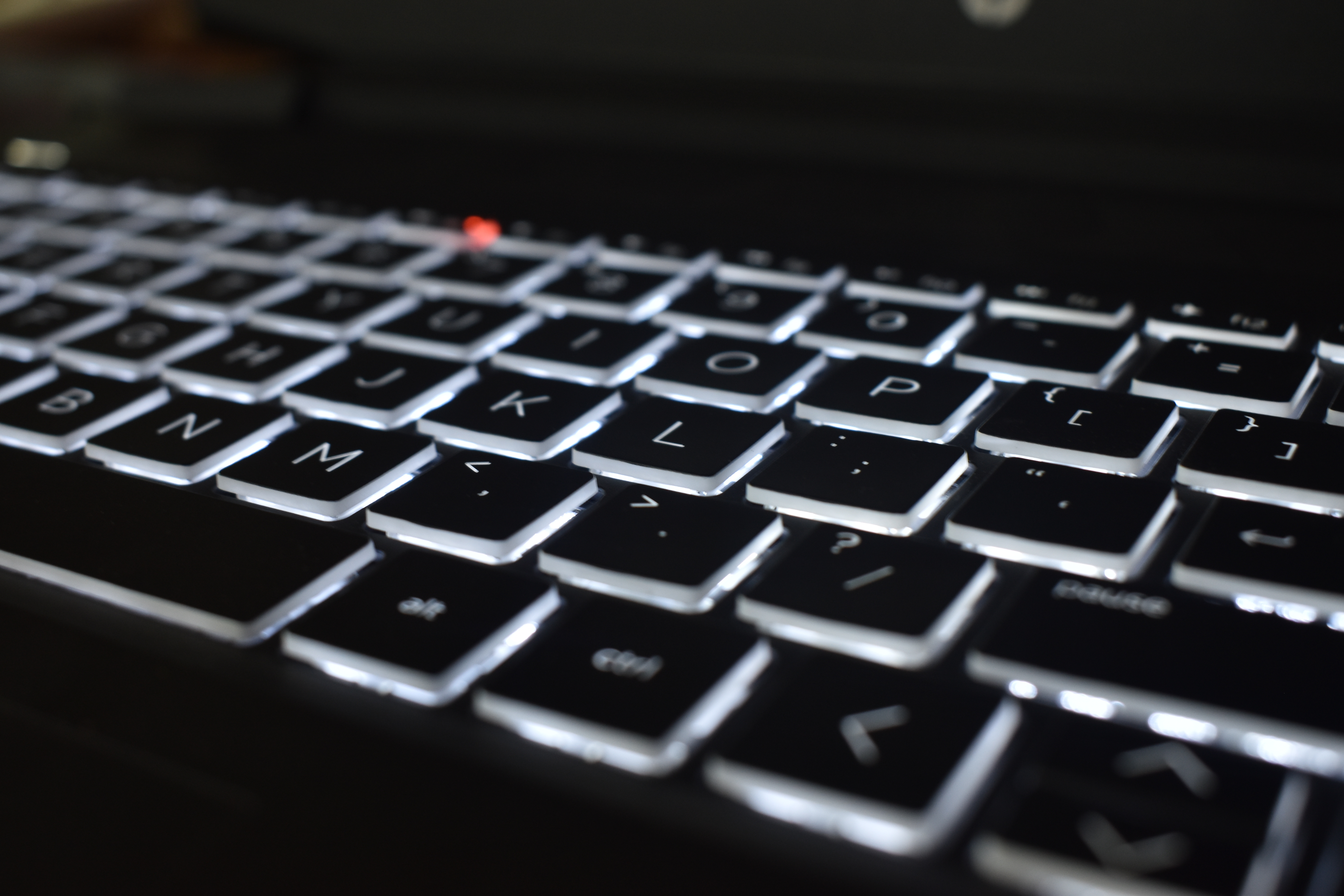 Lost in the andes