Hypocrisy of over regulation

Very often legislators and regulators create rules and regulations using a linear mindset. They claim they understand the issues, they even have public hearings to prove it. However, the people who can attend such things are usually lawyers and losers. Losers because anyone in the market that was winning doesn’t have time to introduce themselves, they are too busy producing and participating in their respective industries. So they hire lawyers to come forward and talk to the regulators. Those attorneys who have no real clients of any value also come forward because they know that by sleeping with regulators and putting in a little effort, they can get the occasional scope in the process and a little juice. This can help them land good corporate clients and make a lot of money. All these scoundrels, I mean, lawyers have to do is promise regulators jobs when they get tired of the bureaucracy.

I realize this is not news to anyone. But we are making a lot of mistakes in our rush to regulate business, because it destroys free enterprise. Let’s take the most recent legislation proposed by the FTC, Federal Trade Commission for the franchise rule. Too often we are creating rules that are out of control with the changing and evolving business model of franchising and waiting for complaints from non-compliant and rogue franchisees on the FTC online complaint internet form is not what I would call experience. of law enforcement as they do. gracefully noted in his franchise report recently.

Bringing cases, with manipulated statements made by people persuaded to embellish complaints because of promised monetary settlements, isn’t that enforcing the law? That is criminal, it is called lying, it should not be considered police, it is more like the mafia, where they shoot down those who oppose it and then use them as an example. Shouldn’t we have an internal investigation of these manipulations and what I call fraud within the Federal Trade Commission? Targeting a potential case and then notifying some 70 different agencies from various jurisdictions in the US, Canada and abroad and putting a company on a “watch list” is not law enforcement, that’s harassment . Deliberately calling, emailing, and contacting a business or person based on competitor complaints to entrap is not law enforcement. I think Adam Smith might have a better definition than I do, maybe even Karl Marx wants to weigh in.

Bringing cases in secret courts and freezing the assets of an ongoing company to starve a company into winning a bad case is not law enforcement, it is a malicious abuse of power. I can prove that all this is happening. Neither of whom would consider experience in law enforcement. This must stop now. These are the unintended consequences of unnecessary regulations and abuse of power where corruption is guaranteed by the sheer power of owning a box that the industry has been stuffed into by regulators who have never had to make a paycheck or the legislators who got their money lying through those smiling white people. covered teeth under an elegant wig.

Why do we let the government do that? And why do we allow small departments in large bureaucracies to stifle free enterprise and pretend they are doing more than helping their future employers while the revolving door goes round and round? Is the only true evil in our world today the bureaucracy that runs away? Think about this, I will answer you. 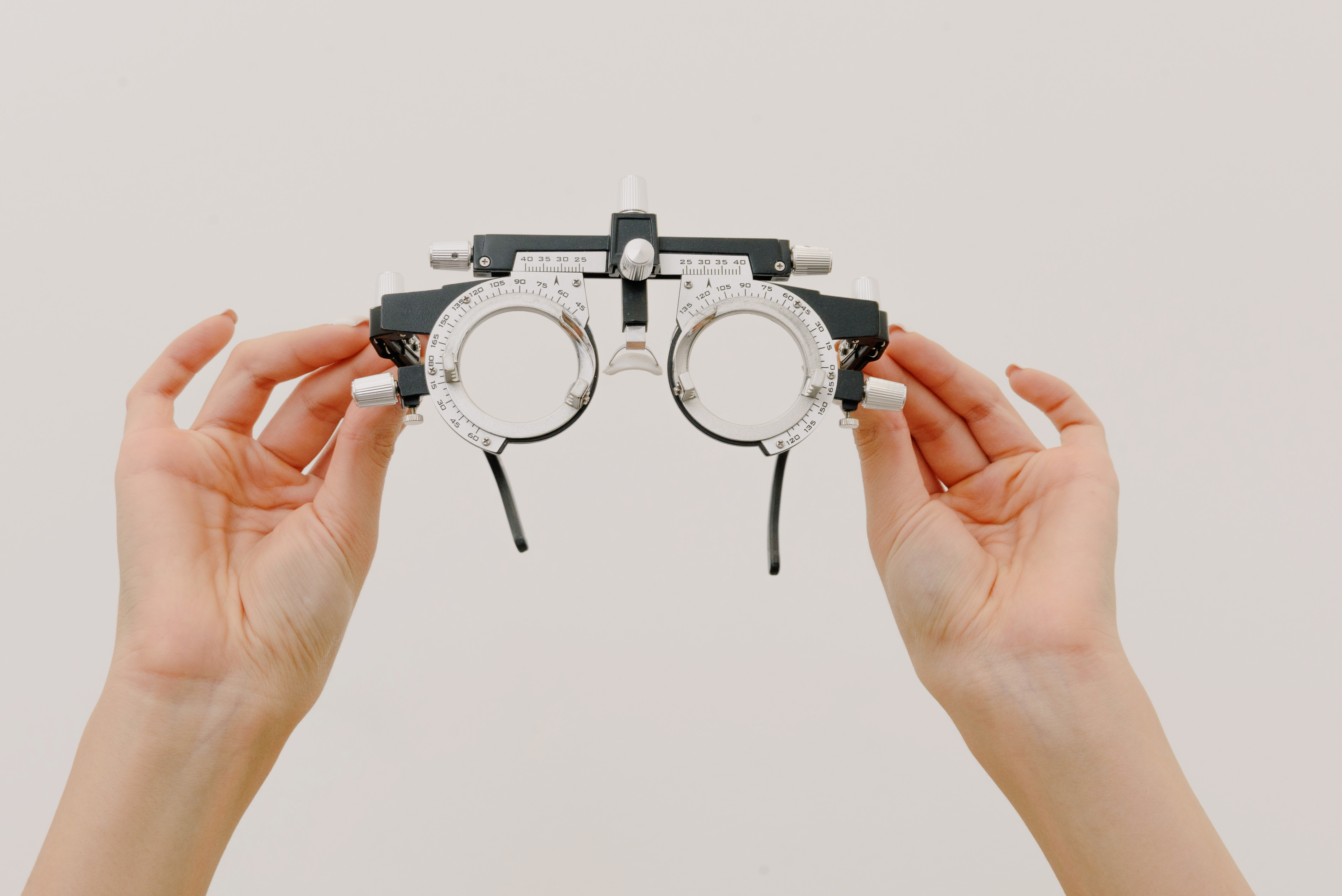 How to make money online from home giving your legitimate opinion

Flash Mobbing: A New Way Of Marketing For Old Customers