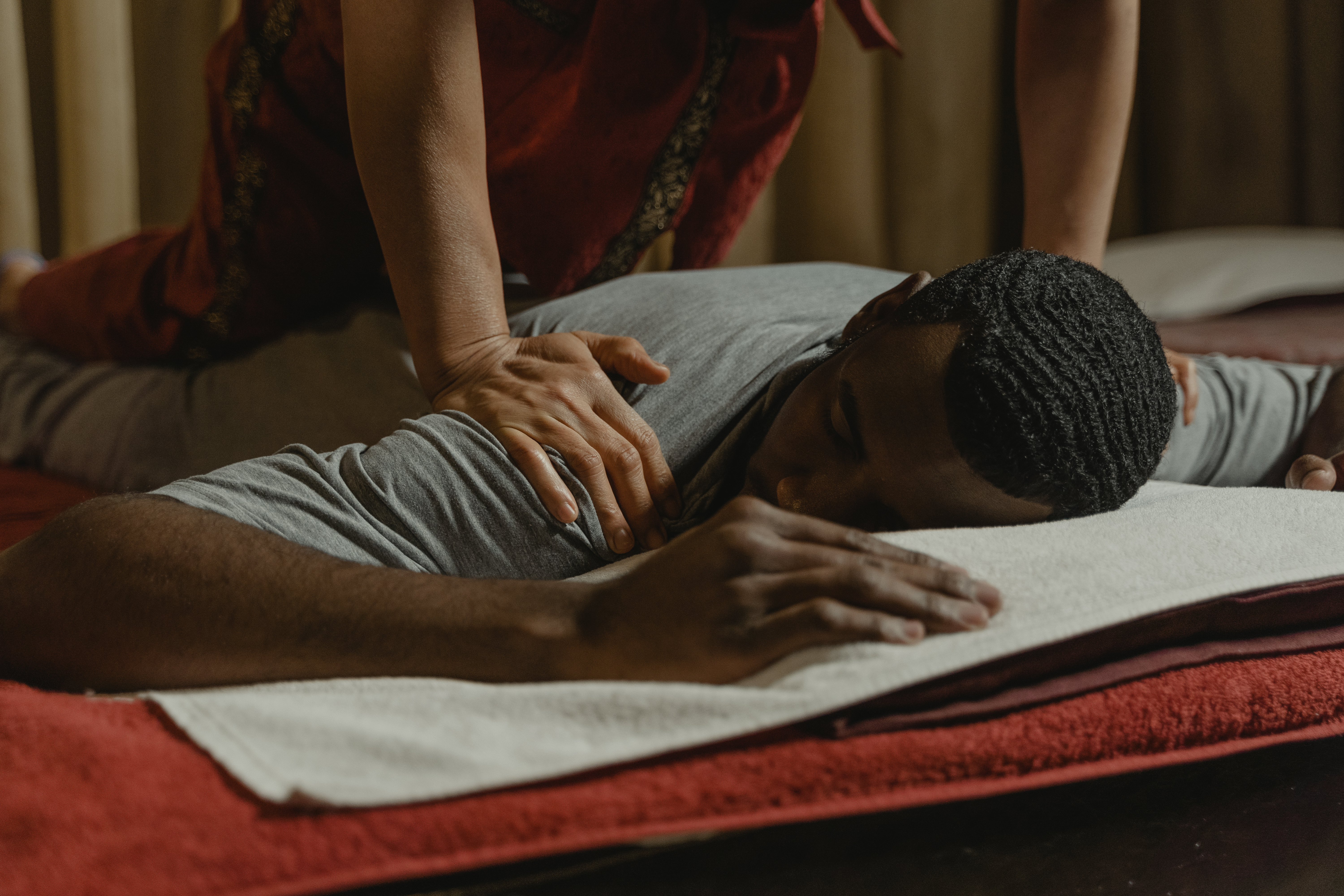 SAMe supplements have been used in Europe for a while, but have become increasingly popular in the US There is still a lot of scientific review of the supplement underway, but many recent studies have shown some good results. SAMe can help with a variety of problems, including insomnia.

SAMe, the short name for S-adenosmethionine, is a compound that the body uses in a number of ways. It is involved in the construction of cartilage, the manufacture of DNA, the function of the immune system and the production of neurotransmitters. It is the latter on the list of SAMe benefits that is important for those with insomnia.

SAMe supplements have been prescribed by doctors in Europe for years to treat depression and similar mental problems due to the profound effect it has on neurotransmitter production and function. Similarly, people with insomnia can often benefit from increases in certain neurotransmitters.

The benefits of SAMe for insomnia lie in two main functions. First, SAMe helps in the creation of serotonin. Serotonin is needed not only to improve mood, but is then converted by the body into melatonin, a chemical in the brain that helps you sleep. Second, SAMe is also involved in the process of converting serotonin to melatonin. Using SAMe supplements can help ensure that your body has enough to not only produce the serotonin precursor, but also to help the body convert enough to melatonin and help you sleep more easily.

The benefits of SAMe seem to help not only with general insomnia, but it can also help with things like chronic fatigue syndrome. The studies investigating this are positive in their results so far and more are being done.

However, it is important to ensure that you do not take too high a dose. Taking too much SAMe can have the opposite effect and keep you awake due to excess serotonin, as well as causing a headache, restlessness, etc. Properly managing your intake is critical, so be sure to discuss this with a doctor who is familiar and experienced with SAMe supplements before adding one to your diet.

With that said, the benefits of SAMe can be as powerful as many prescription drugs without the serious or life-threatening side effects that drugs often bring. SAMe works more naturally with the body and its systems and provides other benefits to the body that cannot be obtained with drugs.

While SAMe supplements are not a panacea, they are a powerful tool to help the body overcome a number of problems, including insomnia. It is natural and quite safe to use under the proper direction. It should definitely be considered by anyone struggling with insomnia or depression before using heavy medications. There are many reputable manufacturers that can provide quality supplements that contain SAMe. Finding one is worth sleeping for. 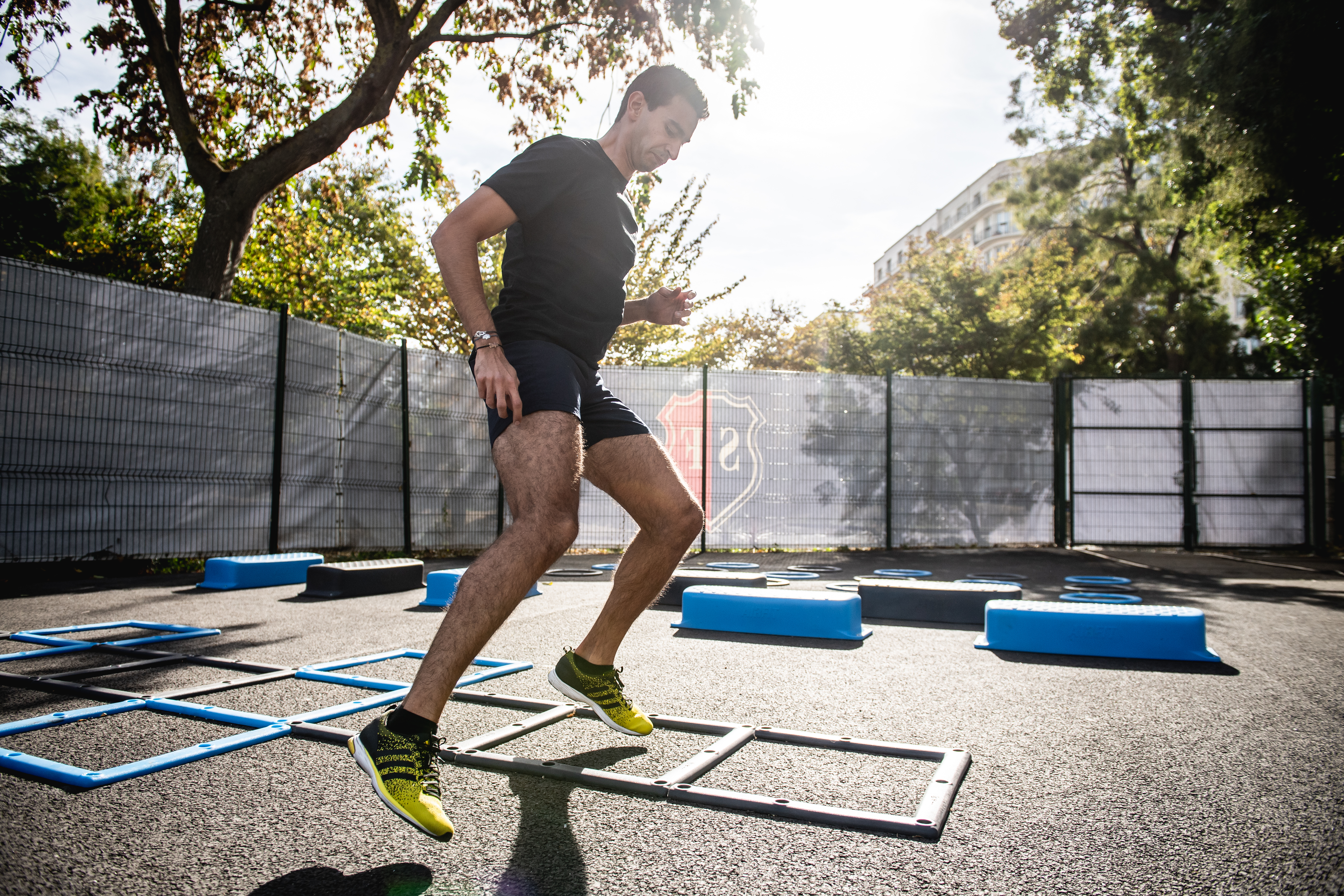 Different Facts You Should Know About Treadmills 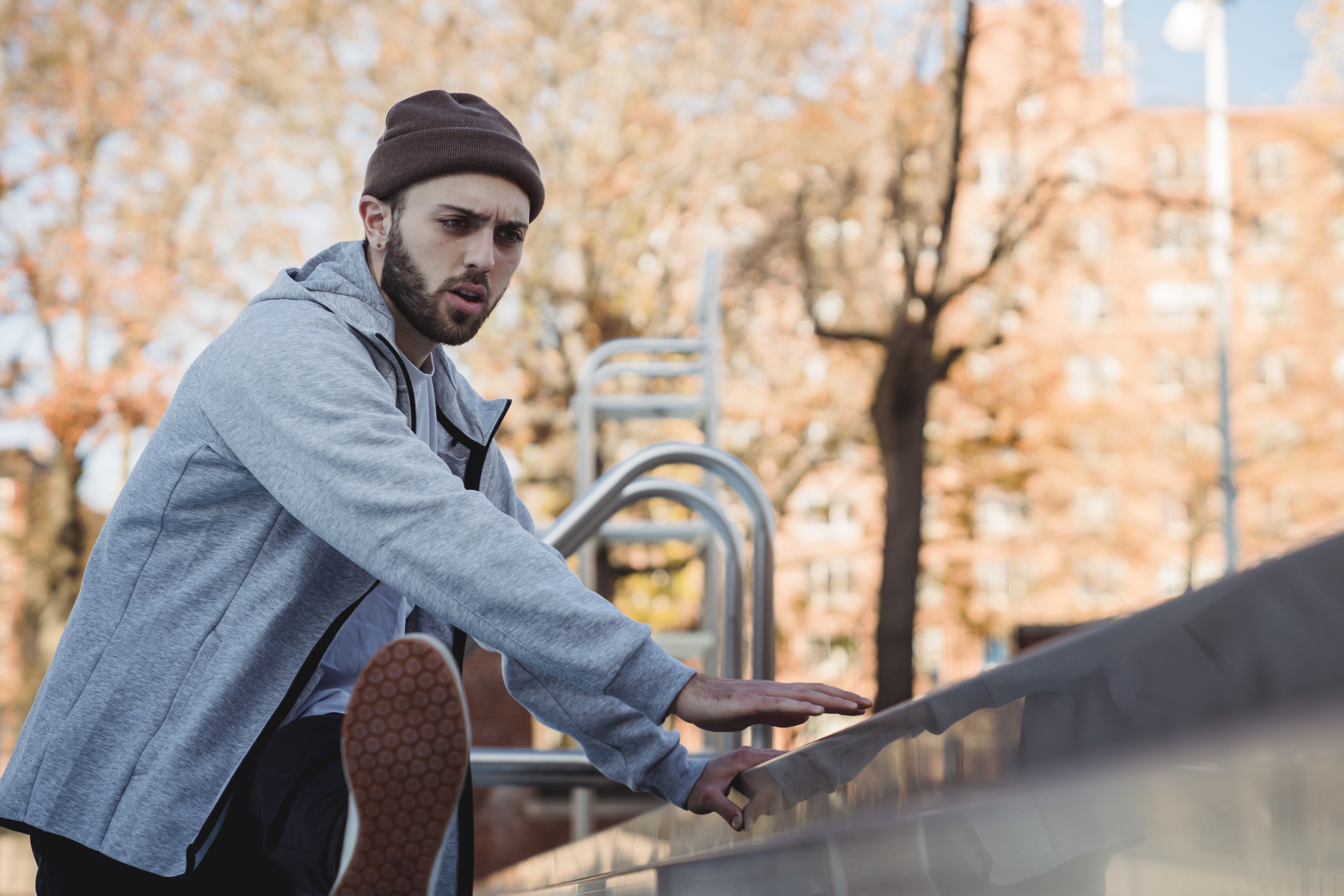 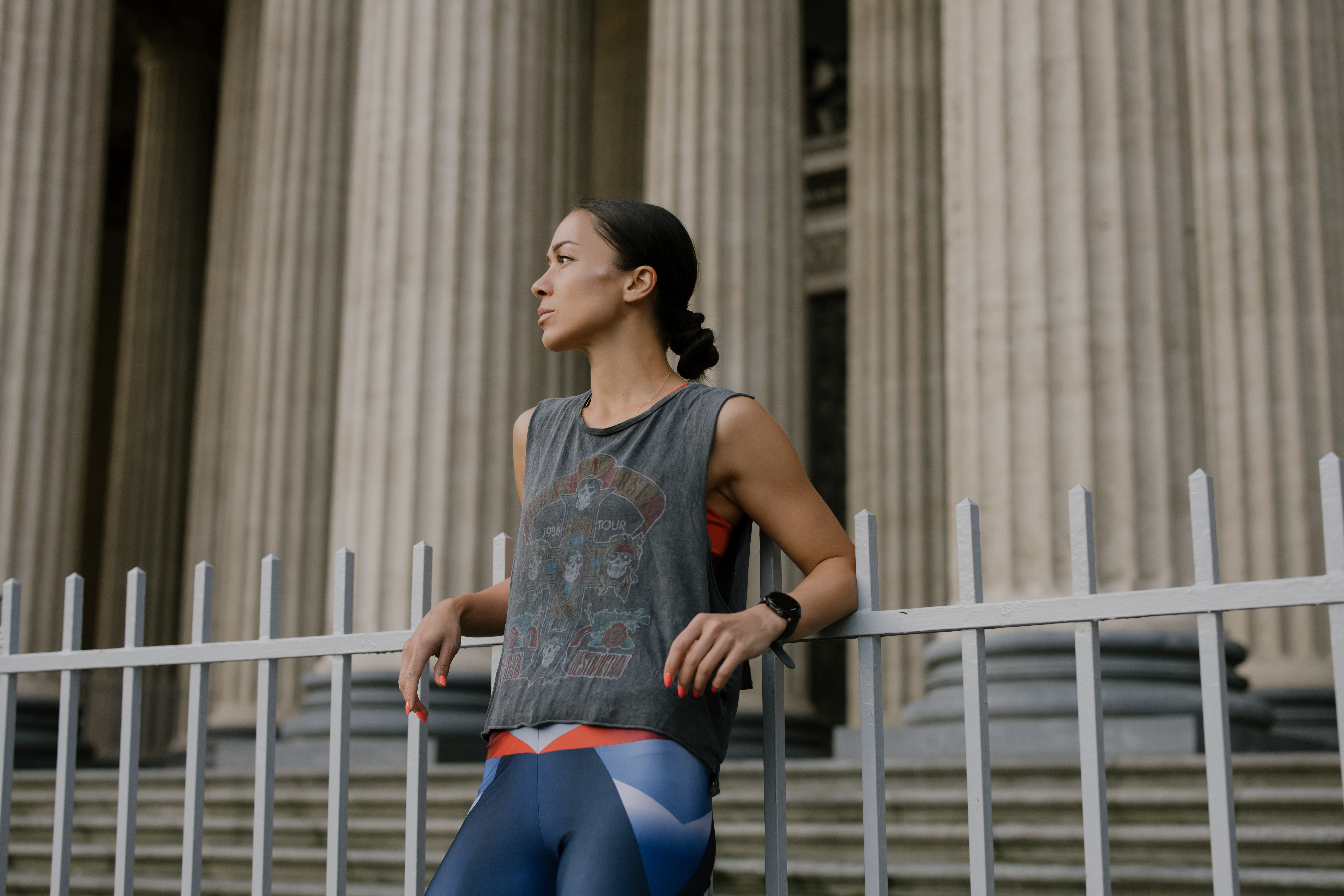 Power For Wrestlers – The ultimate single workout for a wrestling strength and conditioning program!