The Law of Attraction: Why Do Scientists Refuse To Believe In It? 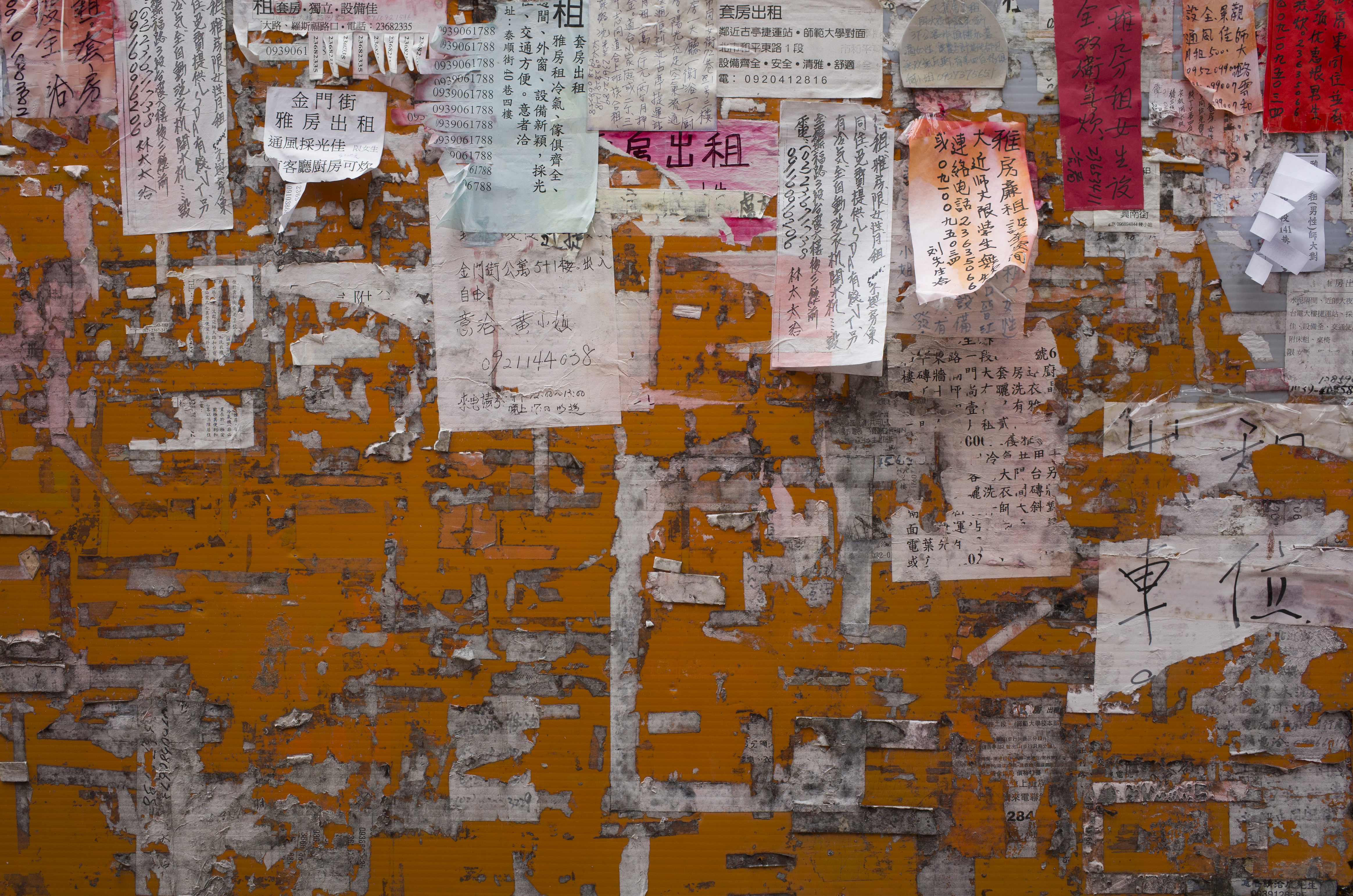 As far as general scientists are concerned, the Law of Attraction is considered “impossible.” I use the term ‘general scientists’, as opposed to the great scientific minds of today, theoretical physicists like Dr. Michio Kaku. Now frankly, I have no idea what his feelings are about the Law of Attraction, but I’m pretty sure he doesn’t deny it outright. It is accepted that the Universe and everything in it, all the suns, planets, solar systems, the Earth, humans, flora and fauna are energy. As Herman von Helmholtz established, all forms of energy are equivalent. One form of energy may disappear, but another form will appear to take its place. Therefore, the energy continues unabated and unabated.

If you and I are made of the same energy as the Universe, and like attracts like, then the Law of Attraction must be permeated with Truth. How do scientists explain phenomena like astral projection? How do you see the experiments of the Russians and the CIA in particular, where not long ago an Army Ranger was recruited to conduct thought experiments where he actually visited places like Russia and went into rocket silos, all with his mind? After a year, he had to be withdrawn from the program, because the strain on his mind was such that he risked serious mental illness if allowed to continue.

The truth is that scientists don’t. They can not. There is no convincing explanation, something that follows a Reason One, Reason Two, Reason Three system. But do you believe in the Law of Attraction? Good God, no. Load of garbage! And yet the whole concept is basically simple. Different emotions emit different frequencies. For example, have you ever met a wealthy person who was pessimistic? Oh, there have been unhappy millionaires. The first Astor was one. I don’t think he was a really unpleasant man; just not very happy. But not being cheerful doesn’t make your mind plagued with doubts about your ability to earn money. Even he, as unhappy as he was, would not have allowed any thoughts of failure to enter his mind.

Being unhappy and being pessimistic are not the same. When I completed my apprenticeship, I became close friends with a boy who seemed to have the Midas touch. We were both seventeen or eighteen at the time, and he decided he wanted to trade second-hand cars. Obviously this was long before he had ever heard of the Law of Attraction, Napoleon Hill, or Wallace Wattles. But I studied it. Where I would have been too nervous to enter a company, he did not know fear. Failure never crossed his mind. If he was convinced of success, I don’t know, but he just carried on with his business and was quite successful.

I went abroad for two years and when I came back he opened a very smart car dealership in a nearby town. We lost contact, so what happened to him, I don’t know, but it was a classic example of never allowing the fear of failure to cross his mind. Like the old story about the man who had great success in business and when someone asked him how he did it, he replied; “Well, no one ever told me I couldn’t.” I think it is important to be grateful for everything you have from time to time and then make your statement about the desire for wealth. You decide how much you want, then just visualize. The when and how the Universe dictates. 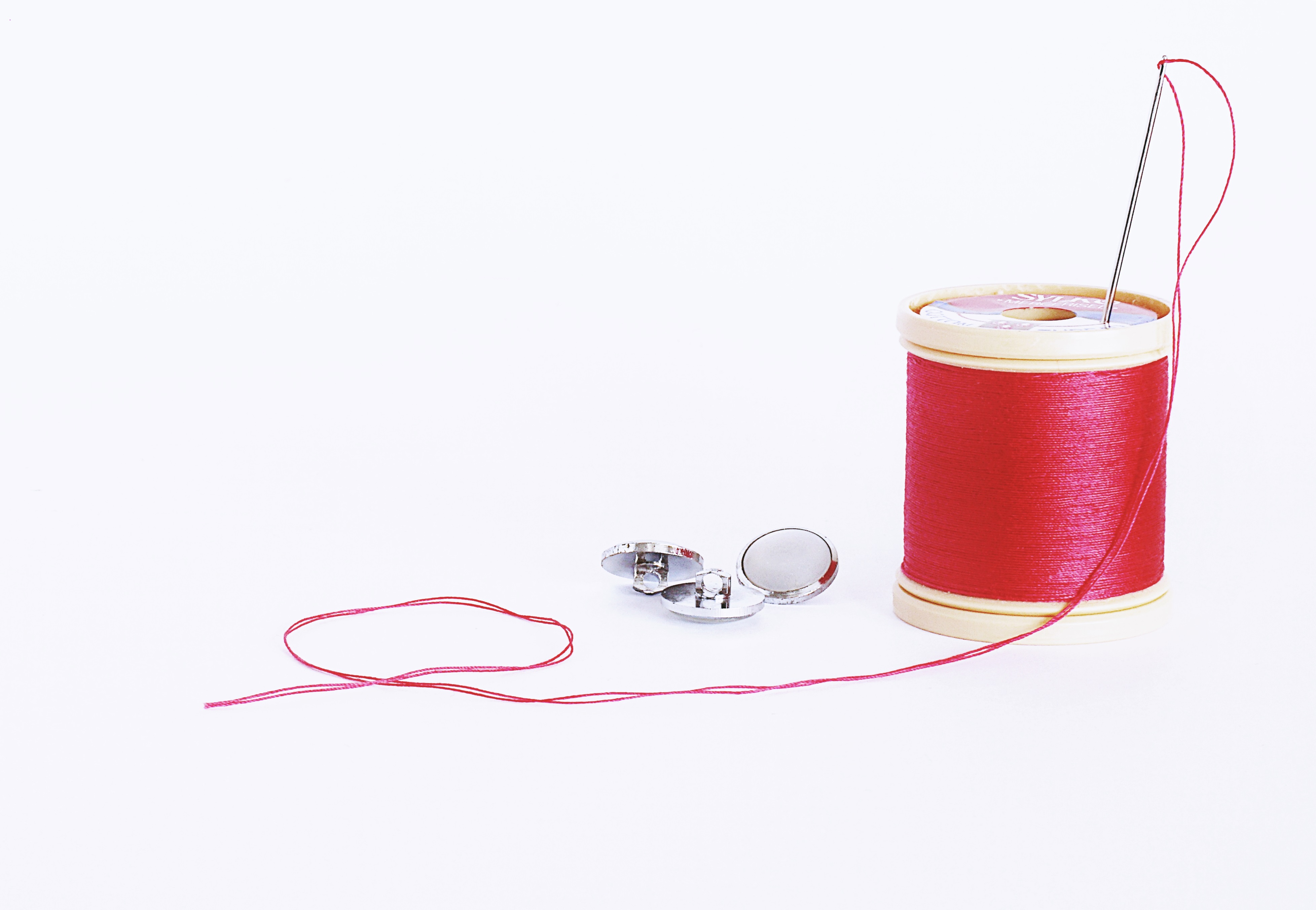 Where does that word come from? 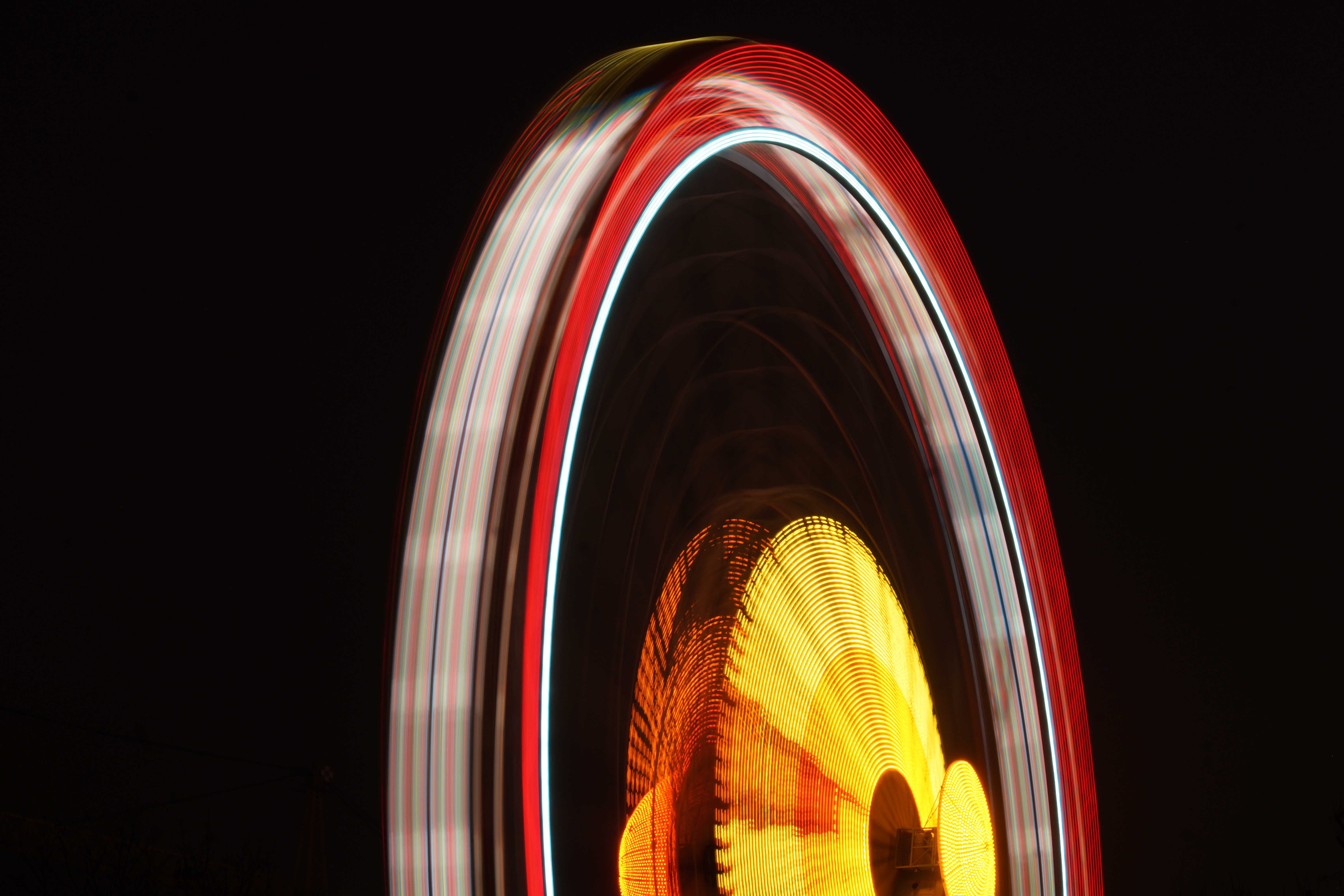 What to consider when obtaining pet insurance 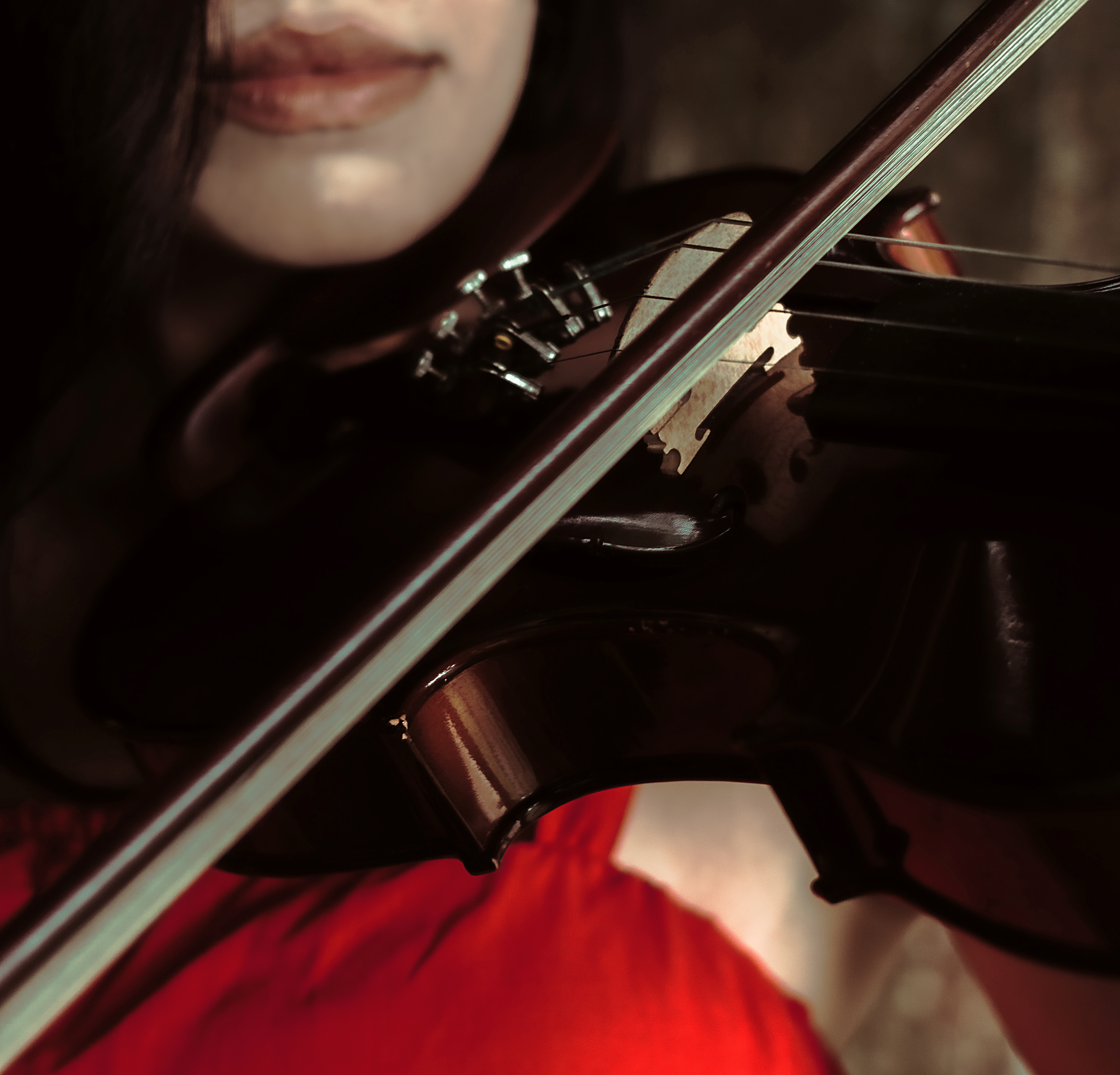 I want to become a Video Vixen! How I can?