Recently, a colleague sent me a short list entitled The Seven Mistakes in the World. The list was attributed to Mahatma Gandhi, who was supposed to have written them in a note to his grandson shortly before his assassination in 1948.

Regardless of the source, this list is very deep and offers many items to think about. The list of errors is:

The application of this list is easily understood when applied to the society around us, but it can also give us some insights into what struggling teens are learning from their parents, schools, and other adults. My question is, “Is this what we are teaching our children?” Many of these mistakes can explain the problems these teens have. For instance:

1. Wealth without work. For some time, young people have been referred to as the “titled” generation. That is, many of them receive almost everything they want without any effort on their part. Many parents (and our society) seem so focused on providing all they can for their children and protecting them from anything that might make them feel bad, that children are deprived of learning to handle failure or overcome challenges. Therefore, in a very real sense, the experience of these children is “Wealth without work” and they are not ready for adulthood.

2. Pleasure without conscience. The mantra became popular in the 1960s: “If it feels good, do it!” it seems to have become institutionalized in our society, especially among the young. Having fun, feeling good right now, and the Peter Pan attitude of never having to grow up is a common attitude despite the long-term consequences. Movies and popular sitcoms generally glorify what is funny, overlooking unpleasant consequences like unwanted pregnancy, sexually transmitted diseases, the inability to get a job, or the damage of superficial relationships. News shows sometimes touch upon these consequences, but it is seldom shown that those consequences relate to past irresponsibility. If having fun hurts or disappoints others, the common attitude of many young people is “That’s your problem and it has nothing to do with me!” Too many young people are learning this stunted lesson that immediate pleasure is the only value. Schools perpetuate this by assessing only high test scores and ignoring the character implications of how high scores are obtained.

3. Knowledge without character. The goal expressed by many educators and politicians is for everyone to have a college degree. We have a quality higher education system that attracts students from all over the world. The knowledge passed on at our universities has helped drive astonishing growth in scientific knowledge and the standard of living. But, except for adding a few ethics courses in recent years, it seems that we are teaching knowledge on its own without much consideration for the purpose of obtaining all that knowledge, except for the self-fulfilling idea of ​​”getting a better job.” The lesson for our students is that knowledge itself is important and the application of character values ​​is of little importance.

4. Trade without morals. “Whatever is needed!” it is a legitimate motivator. However, this slogan is too often interpreted to mean that there are no borders. As an example, the recent recession cooked up in Washington DC and Wall Street providing a role model for young people that success comes through misrepresentations, twists, hiding the real agenda, and empty promises. Often times, the person trying to provide a legitimate and valuable service or product is suspected, if successful, of doing something dishonest to achieve success. The person with the most money, no matter how it is earned, is glorified, teaching young people that the only consideration is acquiring a lot of money and that adding morality to business is for fools. In schools, the person with the highest test scores is glorified, and little attention is paid to how they got those scores.

5. Science without humanity. It seems we almost adore science. In a dispute, if someone can claim that their perspective is “scientific,” their argument almost always wins. Science is generally seen as the engine of progress, and what follows from that is that if scientists are capable of doing something, then they simply should do it. Any other consideration, such as whether a course of action is humane, tends to get lost. Arguments and decisions about whether we should do something that is scientifically possible tend to be passed on to legislative bodies, where politics, vote counting, and political considerations tend to prevail. What we are teaching our children is that the main question is whether we can do it, rather than whether we should. It goes even further. On some issues we have so much faith in the ability of scientists to achieve what we want that we tend to adopt government policies in the faith that scientists will progress at the speed we want, as if they could work miracles. Schools tend to perpetuate both concepts, through curricula that emphasize knowledge without seriously worrying about ethical issues, and teach political views without questioning their viability.

6. Worship without sacrifice. Worship is generally spoken of in religious or spiritual terms, and it teaches that we should orient our lives toward that faith / belief. This automatically means a sacrifice of part of our lives for that belief. However, many people have gotten into the habit of professing a religious belief, but comfortably reserving it for Sunday mornings, without letting it interfere with the rest of our lives. What we teach our children is that religious worship is not that important and it is not worth sacrificing our ambitions or comforts.

7. Politics without principles. Can an honest person survive in politics? Most thoughtful people who watch politics closely enough would be doubtful. We see people of modest means being elected, and when their political career ends they are millionaires. We see people accused of wrongdoing and we don’t know whether the accused or the accuser is at the greatest fault. We hear about voter fraud and nasty secret deals made in our legislative bodies. Millions of people are generally outraged by our political process, but confused about who is to blame. Many end up simply blaming all the politicians. Or, others buy into someone’s agenda on who to blame, thus perpetuating the problem. How can our children see all this and believe that there are many politicians and their supporters who act on principle?

There is little one of us can do to change these attitudes in society, but we can influence what schools teach and perhaps even counteract some of these mistakes. There are many private emotional growth schools or therapeutic boarding schools that I work with that are serious about character education. In fact, one of the most therapeutic elements that successful schools embrace is teaching character as a healing influence. In other words, the best way to help a struggling teenager is to teach the opposite of these mistakes through the way teachers and other staff act, as well as with words. There is no good reason why our public schools cannot do this as well. Some are, and that is one of the important reasons they are successful. 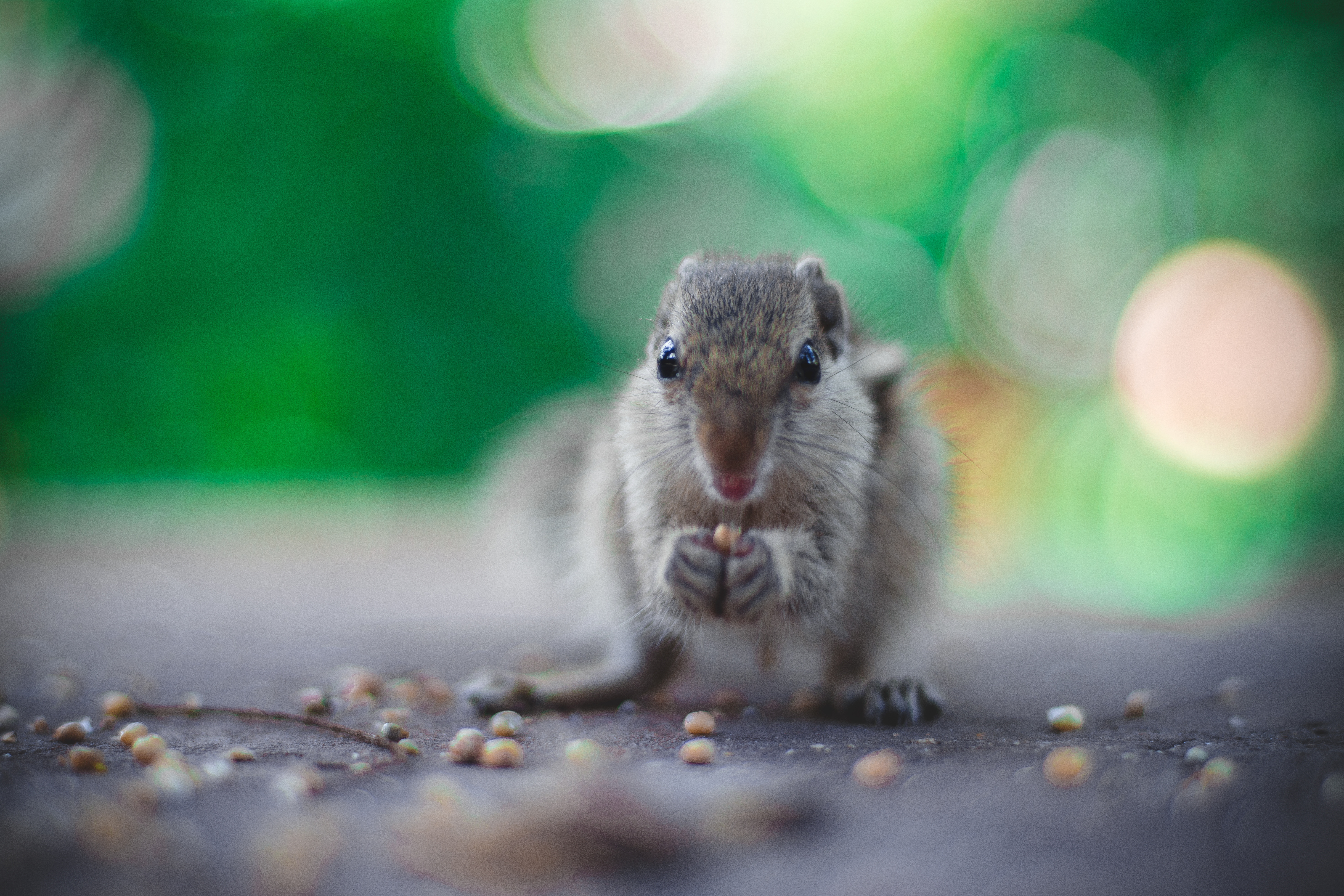 Seven Fun Things to Do in Kemah, TX for Couples 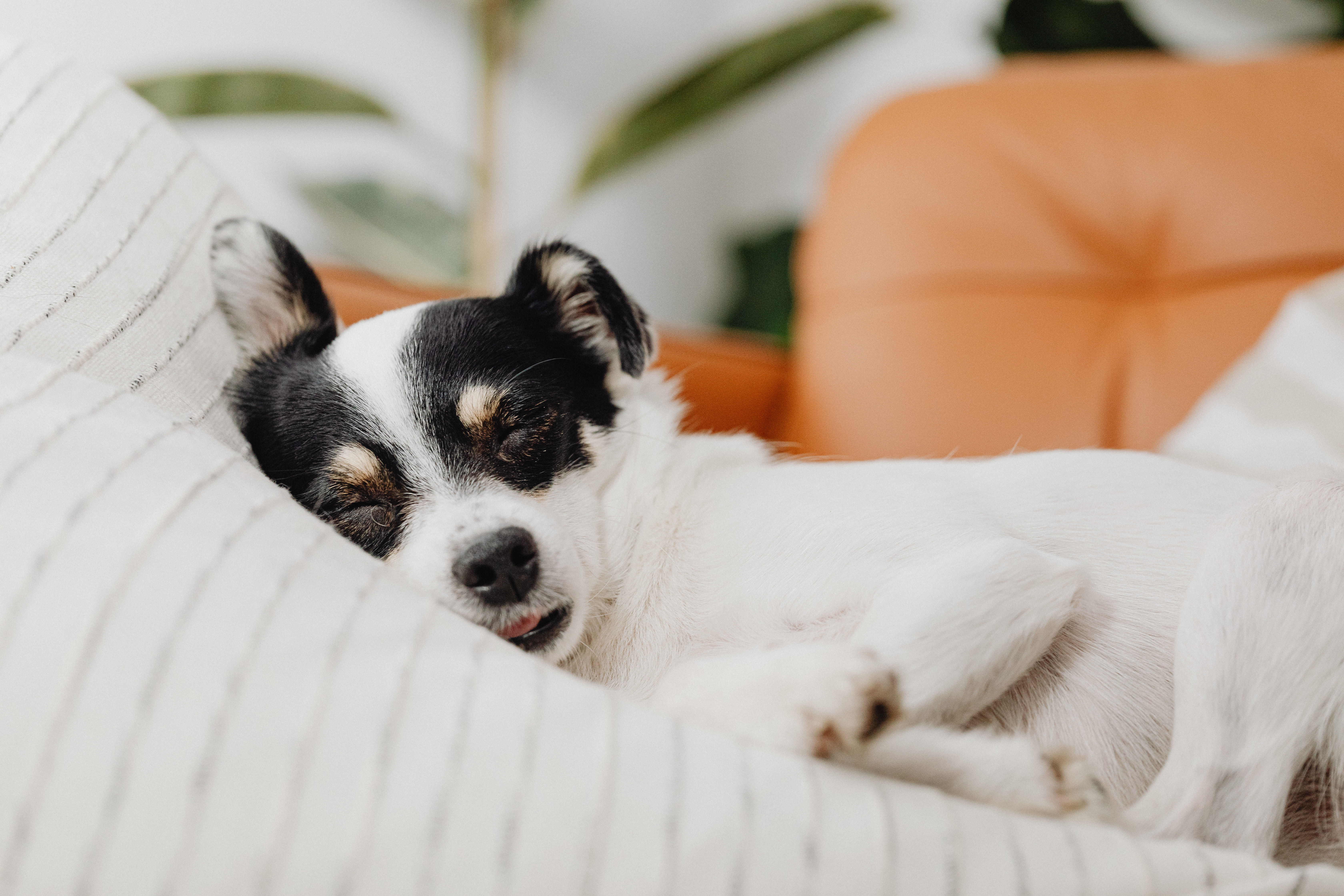 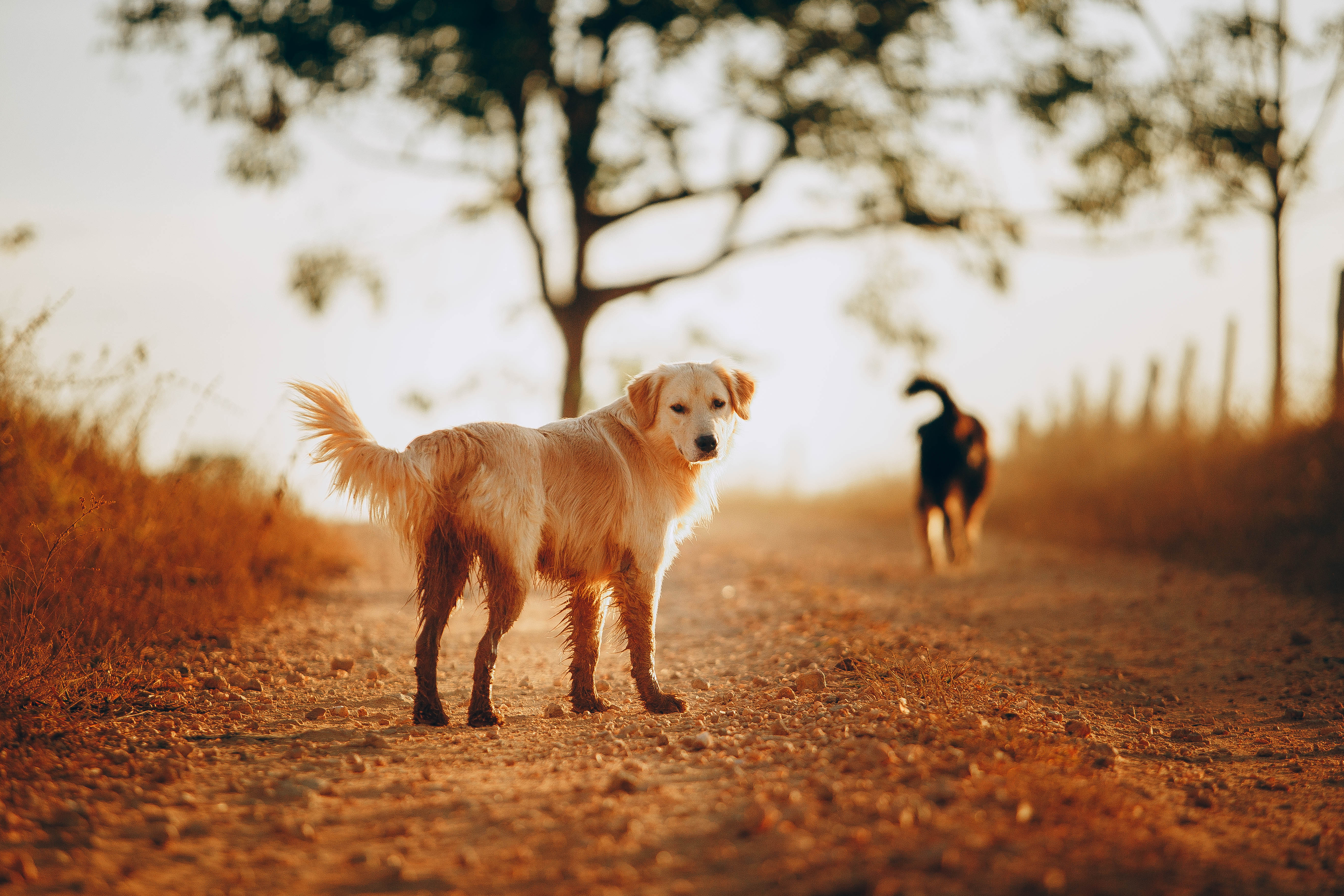